What is the Rapture 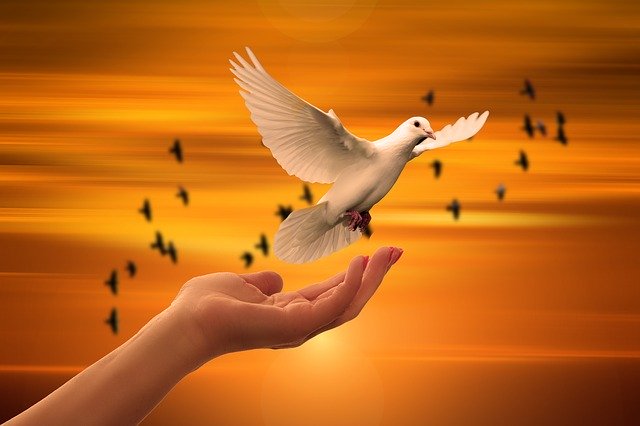 Doomsday predictors have long held the view that the Rapture is coming. The Mayan calendar predicted the end of the world on 21 December 2012 and may evangelical Christians held the belief that Judgment Day would arrive on 21 May 2012.

What is the Rapture?

Is the Rapture just a vague notion, or is it genuinely coming? For those of you who don’t know what it means, the Rapture is a belief followed by American evangelical Christians that the end will come when believers float up into the heavens to meet the Lord. It’s a doctrine that when Christ returns, believers will meet the Lord in the sky, and all believers will be glorified.

What the Bible says

The father of this theory, John Nelson Darby, came to this conclusion through his reading of the Bible in 1833. The reasoning behind the Rapture is the restoration of what Adam lost and resurrecting believers is a big part of it.

However, be warned, the scriptures also teach that before the Messianic Kingdom can flourish, God will spew wrath on those who do not believe.

Differing views of the Rapture

Pretribulationists believe the church will be Raptured in the last seven years of the age.

Posttribulationism teaches that the church at the end when Christ returns and the church will be caught up in the air to meet the Lord then return to earth with him.

The prewrath views say God’s anger will descend on the earth during the final 3.5 years before the end of the age post the start of the last persecution by Antichrist.

Defending the Bible says is difficult in this modern world but believers should stay steadfast in their beliefs.