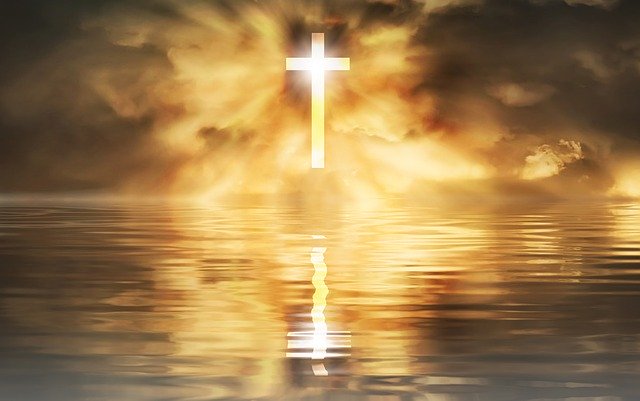 The year 2020 has been devastating to the entire world; from the bush fires of Australia to the destructive explosion in Lebanon, and the pervasive Coronavirus which is still at large. With such depressing events happening and the pandemic continuing to bring down the world’s economies, not to mention the countless personal tragedies it brought upon each and every one of us, one could say that we’re all heading towards some sort of a doomsday scenario. And the Great Spirit Massauu of the Hopi might have something to say about it.

The Hopi prophecy is a long oral tradition kept secret by the Hopi tribe until 1948. Alarmed by the atomic bomb fulfilling a prophecy of a gourd of ashes being dropped upon the earth and killing many people, their elders sent out messengers to warn the world. The “gourd of ashes” being dropped signifies that the end of our “materialistic ways of life”, according to Massauu’s words, is coming closer and closer.

Running out of time

The Hopi believed that the prophecies are mainly reminders of how much time mankind has left to follow Massauu’s teachings before it’s too late. And it seems that we are indeed running out of time; aside from the “gourd of ashes”, several other prophecies were fulfilled. According to the late Thomas Banyacya, one of the original four messengers sent by the Hopi tribe to warn us, the coming of the European people to the Americas and them bringing technologies for the home, like modern ovens, flushing toilets, and televisions. Carriages, the invention of the car, the eventual development of roads and highways, and even the aeroplane were foretold by Massauu. And the fulfilment of such brought about much credence to the prophecies prompting them to finally take the “gourd of ashes” prophecy seriously. And they did move into action, with Banyacya and others reaching out to the U.S. government and the United Nations.

The path of greed

There are different depictions of this narrative on several petroglyphs around the Hopi sacred lands. But all pertain to the same purging coming into fruition. But there’s one peculiar stone that shows two paths before the coming cataclysm. According to Randy Hayes, a co-founder of Foundation Earth, this represents the choices Massauu has given mankind. These two paths started to diverge from each other at a point where there is a circle with a cross at the center. This represents technology, symbolized by the cross, within the bounds of nature, the circle. And as the paths move farther away from each other the cross gradually comes out of the cirlce, representing mankind’s greed ignoring the limits of nature.

Massauu calls to the Hopi to follow his teachings of living simply and in harmony with nature so as to avoid destruction which awaits anyone who allows greed and corruption to take over them. The Great Spirit acknowledged and confirmed the existence of the great flood and telling his people that it was in fact the third cataclysm that purified or punished mankind for their corruption and greediness. The first and second, being that of fire and ice, respectively.

Whether this is true or not, it isn’t hard to notice that our greed as a species is indeed getting out of hand. The continuous progress we’ve been enjoying for a very long time has started to take too much from the land. Our modest pursuit of comfort and convenience have now turned into excessive accommodations of vanity. And only time will tell if we are indeed due for a reckoning.