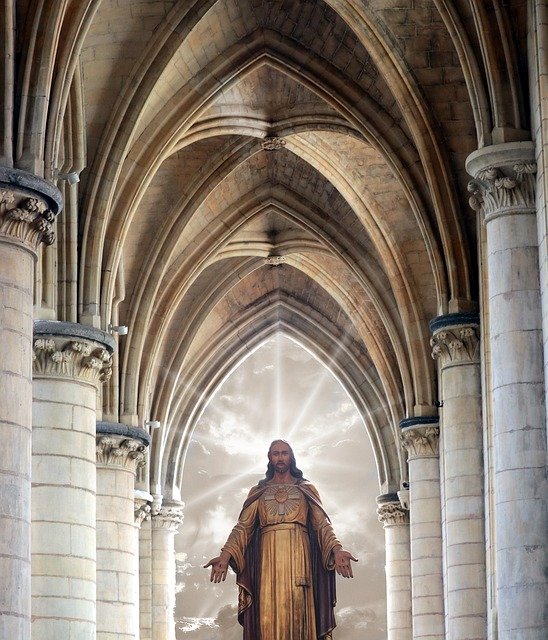 One of the world’s most famous poets, Nostradamus made amazing predictions in the 16th century. If you want to know what he predicted for 2020, read on.

It’s almost unbelievable that Nostradamus predicted global warming, way back in the 16th century. What a genius! We can expect climate change to steer the direction of our planet as the world fights against pollution.

The sea level has already risen because of global warming and this has been happening over 20 years. Marine life has been seriously affected and the changes to the ecosystem is threatening various species.

Another famous prediction from Nostradamus was a market crash, a new financial bubble similar to 2008 and many experts are bracing for an economic downturn.

With high debt levels, private borrowing at stratospheric levels and high corporate debt, interest rates will keep on rising and many companies will fold because of these loans.

#3 The Rise of Technology

Usage of cell phones, personal gadgets, smartwatches and time watching the screens will rise sharply. More individuals will own cell phones than home phones and everyone will read the news online.

Personal security is going to become a huge problem as hackers get to work and email, social media, and bank accounts will be more at risk.

Nostradamus predicts hurricanes, earthquakes and floods around the world. Also on the cards are floods, heatwaves, droughts and fires.